All the minimum and maximum limits of waves are calculated with the help of Fibonacci Ratios which further helps in calculating Low Risk Entry Levels, exact small stoploss and minimum targets for our trading and investment decisions.

Fibonacci Retracement can be resembled with corrections. It is correction after completion of an Impulse and use for Corrective Waves. Retracements are used for wave (2), (4) and (B).

Fibonacci Projections we can resemble with Extensions. It is the extension after completion of Correction and are used to calculate minimum limit of an Impulse wave. Projections are used for Elliott wave (3), (5) and (C).

Categories of Fibonacci Retracements and Projections

I categorized Retracements and Projections in 4 different types which you need to understand before proceeding further.

I will be using these 4 categories of Fibonacci projections and retracements limits in this chapter while explaining Fibonacci calculations used in Elliott wave theory analysis.

The Normal retracements and projection are those which happen about 80% of the times.

These are Fibonacci limits which we see most of the times and we always expect these normal projections and retracements during Elliott Wave Theory analysis.

The rare retracements and projection are those which happen about 20% of the times.

These are Fibonacci limits which we see rarely, so we normally avoid rare projections and retracements during Elliott wave analysis because we will be wrong only 20% of the times even if we avoid these rare projection/retracement limits.

It is the maximum retracement limit which a particular wave can achieve.

Retracements have maximum limit but it doesn’t have minimum limit, that’s why retracements are used to calculate low risk entry range and stoploss.

It is the minimum projection limit which a particular Impulse wave has to achieve.

Projections has minimum limit but it doesn’t have maximum limit, that’s why projections are used to calculate targets.

Let me give example of Retracement and Projection by explaining Fibonacci retracement of wave 4 and Fibonacci projection of wave 5.

Have a careful look at (Image 1)  to understand it visually.

Fibonacci Projection for Elliott wave (5) is to be calculated with respect to total move from start of wave (1) to end of wave (3).

Wave (5) projects “minimum 38.2%” and must “complete beyond the end of wave (3)”. This is the minimum requirement for completion of wave (5) and both the conditions must meet.

Wave (5) called as extended wave after projecting more than 61.8%.

There is no exact maximum limit of projection for wave (5) but we rarely see wave (5) projecting more than 100%.

Have a careful look at (Image 2) to understand it visually.

Be a professional Stock market technical analyst in ONE DAY

But there is always “maximum limit for Retracement” and “Minimum Limit for Projection”.

That’s why we always take retracements as Stoploss because stoploss is always placed at maximum limit.

We always use Fibonacci Projections for Targets because minimum limits of wave is best suitable for targets.

Fibonacci ratios can be used best only with combination of Elliott Waves because Every wave has its particular Fibonacci Calculations limits and you can use it accurately if you can identify the wave in progress.

Using Fibonacci Ratios without Elliott Wave still works to some extent is just a guess work. 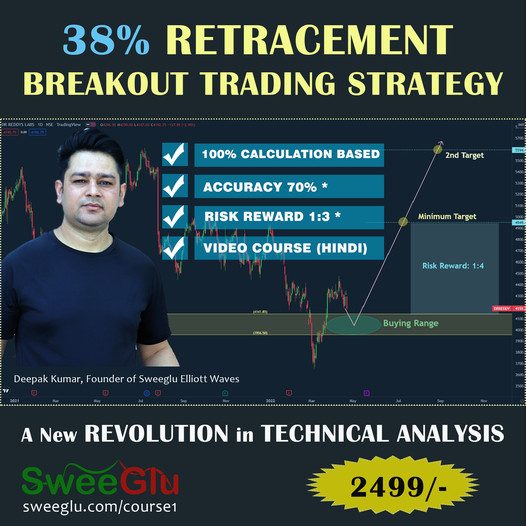 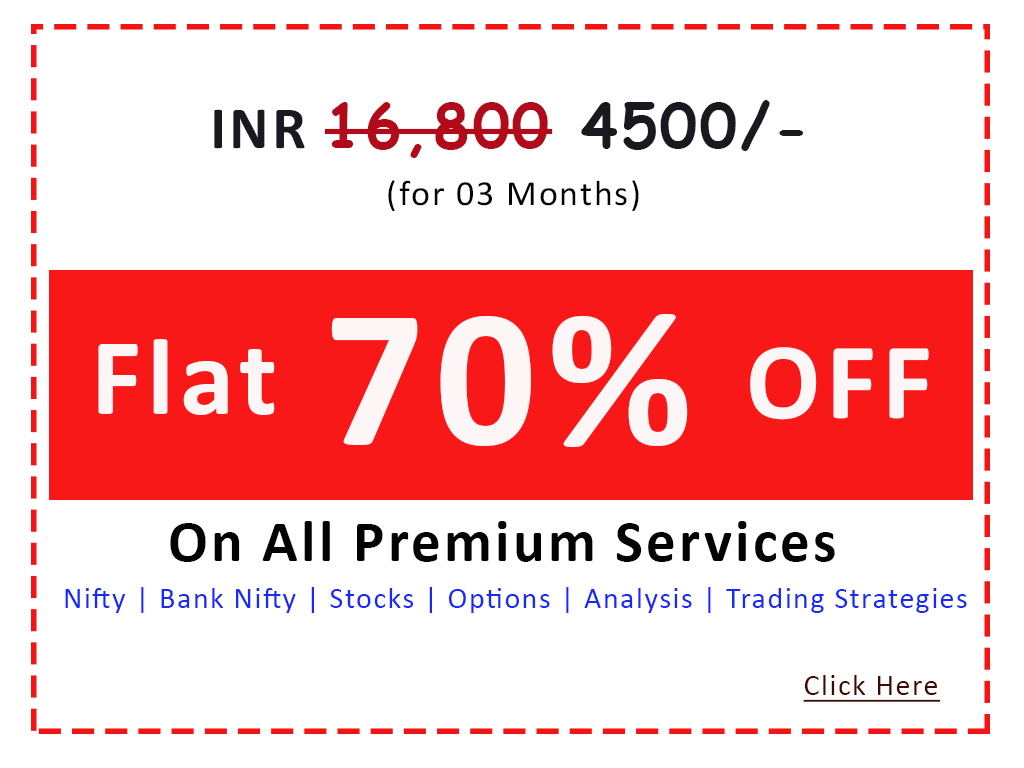 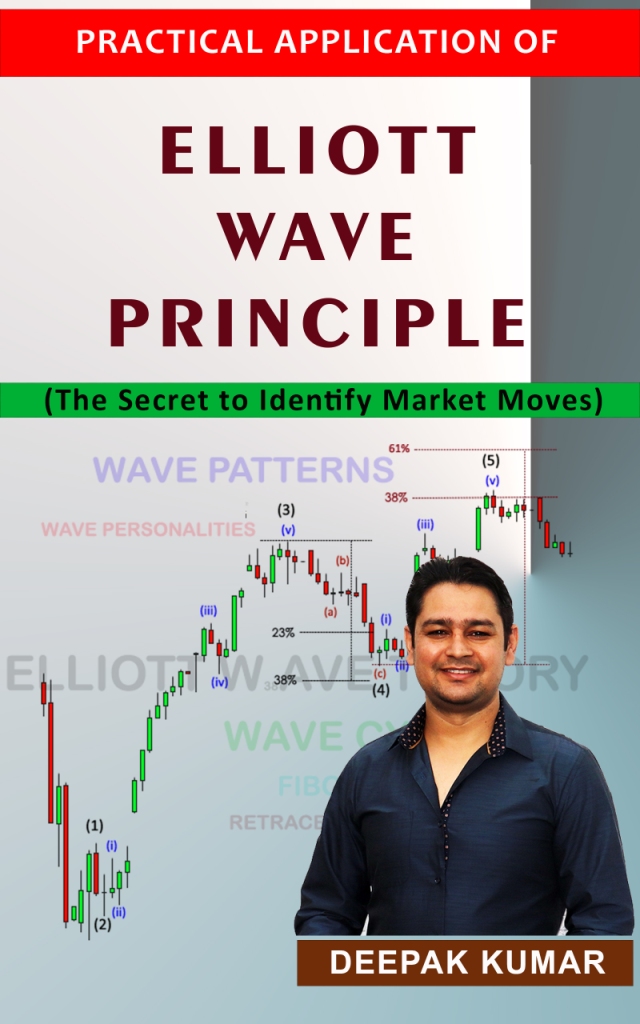